About this camp
Grootkolk is located only 20 kilometers from Union's End, where South Africa, Botswana and Namibia meet.
It lies in the dunes, overlooking a waterhole. It is a very quiet place. 
The forgotten story...
The former name of Grootkolk is Geinab (currently Geinab is a discontinued waterhole about 9 kilometers north of Grootkolk camp). This history us posted on the information sign at Union's End.

German Souht-West Africa was a colony of the Germand Empire from 1884 until 1915, and the area presently known as Mier and Botswana, was annexed to what was formerly Brittish Bechuanaland.
The relations between the Germans and the indegenous peoples continued to worsen. Under German colonial rule natives were routinely used as slave labourers who were mistreated in several ways.
In 1904 war was declared formally by the old Hottentot Captain Hendrik Witbooi, leader of the Witbooi Nama's, supported by leaders of the Herero and the Nama's.
One by one the Hottentot leaders surrendered or were killed including Witbooi in 1905. One leader remained, named Simon Koper captain of the !Khara-khoen or Fransman Nama's. He continued the struggle.

By 1908, the Schutztruppe (and elite German regiment) had moved large numbers of men and better equipment into the Kalahari in order to combat Koper's threat. Koper gathered a few hundred followers, and began to move south-east, following the dry course of the Nossob river. He entered South African territory and then British Bechuanaland, present day Botswana.
On 4 March 1908, German captain Friedrich von Erckert, received the order to cross the border, pursue and defeat Koper. Realizing that they would enter a dry wilderness with very little water, the Germans chose to use 710 camels instead of horses. Two forces moved accross the border and met at Geinab. There they set up a posting station for carrying messages to South-West Africa. Geinab was the old Hottentot name of Grootkolk. The troops used a big camelthorn tree as lookout post. Unfortunately, the tree still bearing horseshoes, which the Germans nailed to the truck as a ladder, burnt down in a large veld fire in 1976.

On the 12 of March 1908, the Germans entered Bechuanaland and reached Molentsan Pan.
Simon Koper became aware that they were being pursuit and assembled his men and they began heading deeper into the Kalahari. The Germans discovered that Koper and his forces were located at a pan called Seatsub.

The Germans moved forward and the battle began just after five in the morning. Captain Von Erckert was killed but Koper and some of his men had escaped by leaving the previous afternoon. Captain Grüner took command and ordered a bayonet charge. In the scuffle, the rest of the Nama's escaped and fled even deeper into the Kalahari. The Germans had lost 13 and had 20 wounded. The Nama's lost 59 men. Due to a lack of water Grüner and his men turned back to Geinab with their injured.

The Germans visited Geinab repeatedly during this period. Reports of German patrols kept on monitoring Koper's men and their movements.

According to legend the Germans placed small garrisons at every waterhole, and sat down to wait for Simon koper and his men to die of thirst, Geinab was one of these outposts.

Simon Koper did not die of thirst, as he and his men lived on tsamma melons. They scouted round Geinab and planned an attack. The Germans had trenches dug around Geinab. One night Koper put his snipers into the high camel thorn trees. No Hottentot ever wasted a shot, and when Koper's men opened fire at close range at daybreak, the German soldiers started falling.

The surviving Germans jumped on their horses and headed west. Koper's mounted men barred the path and captured the survivors. They were led back to Geinab. Koper's men stripped them of their uniforms, then told them to march back naked to their own country. As they marched, the Hottentots shot them down. No doubt some of the German ran, making better sport for the Hottentots. It was a war in which no quarter was given, and the survivors of the Geinab garrison were shot to the last man.

Koper eventually requested the British government for asylum and they allowed him to settle in Bechuanaland on the condition that he stayed out of the German territory. He never returned, but his supporters kept up the struggle. Koper died of old age at Lokwabe in 1913. 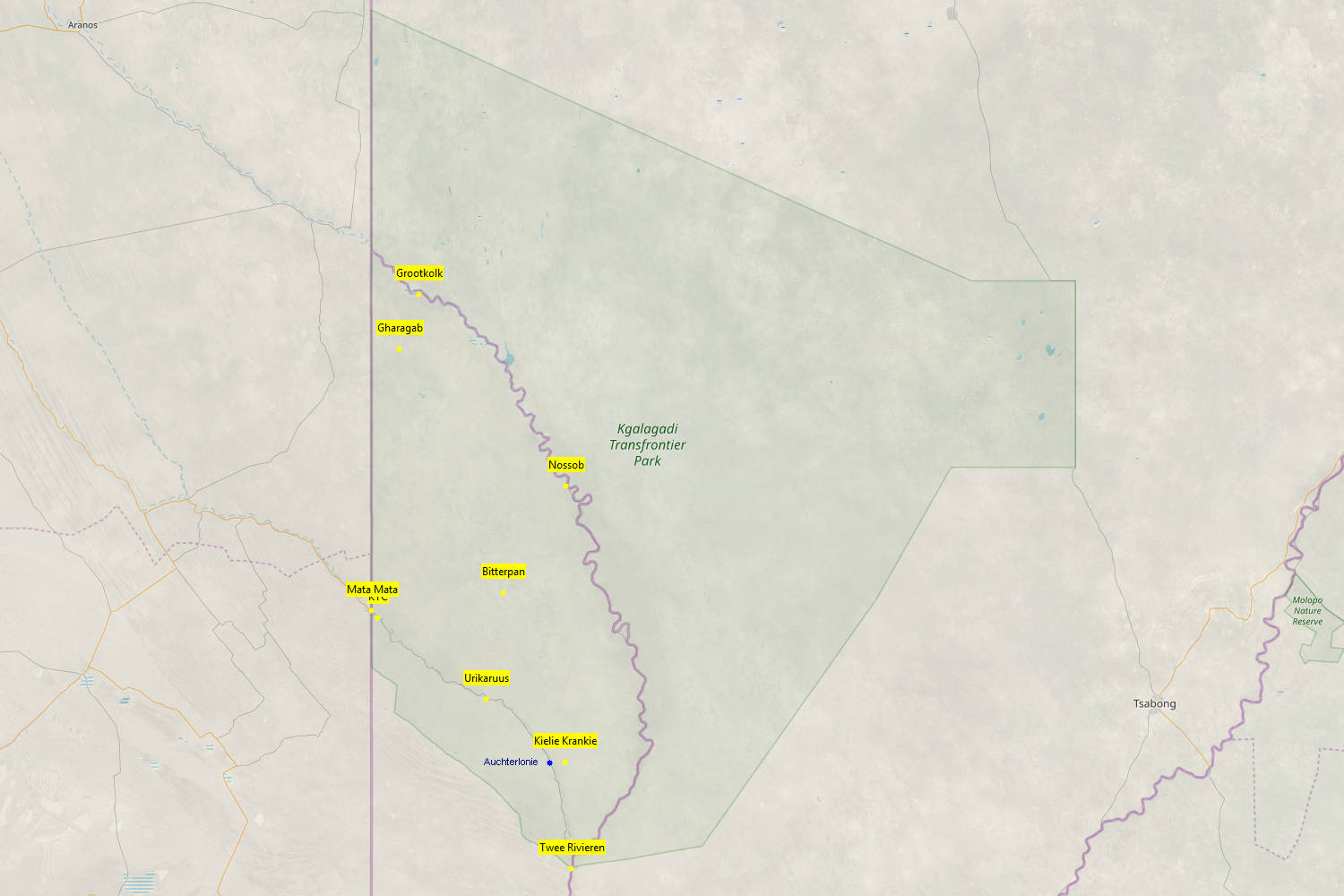 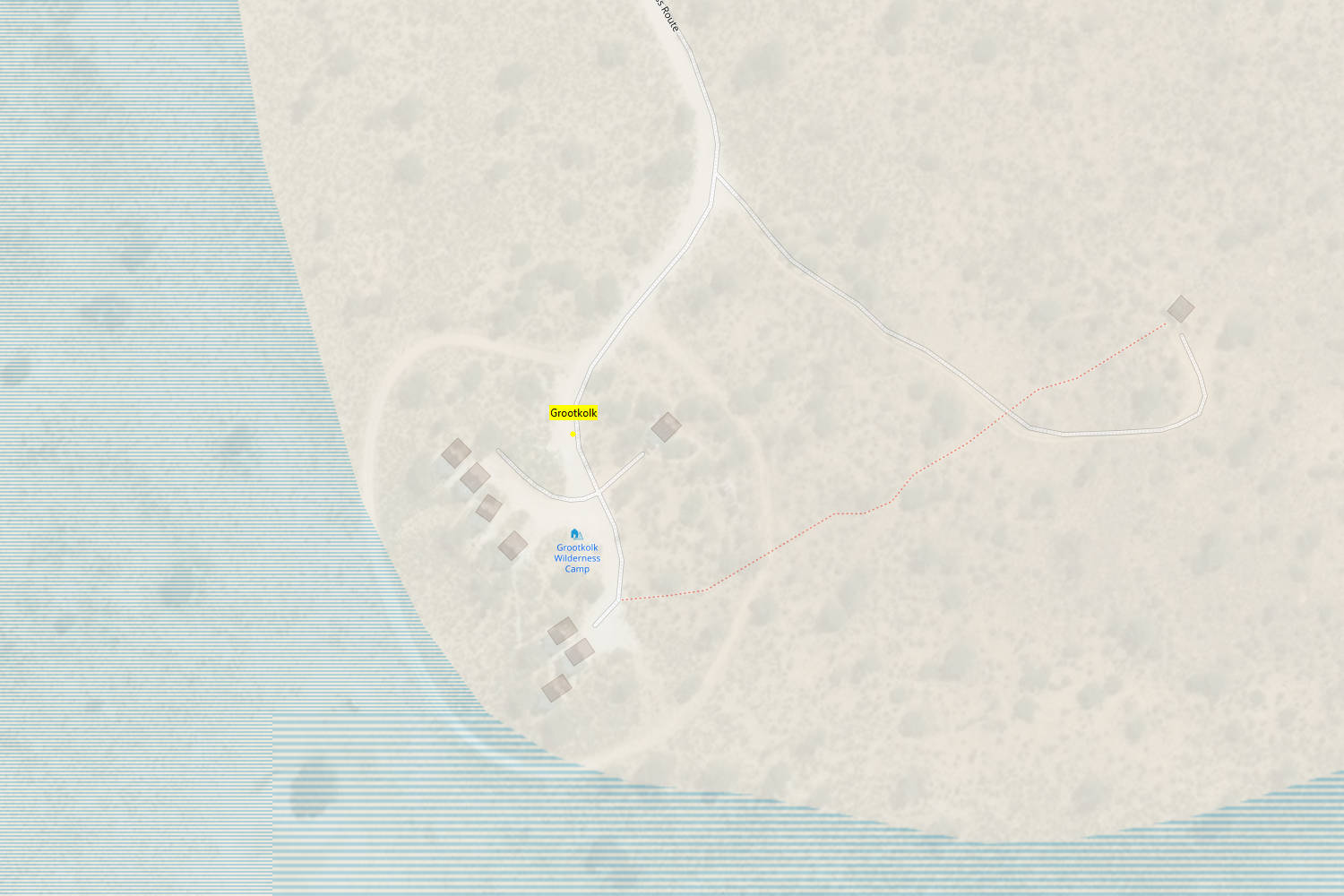