Mills at Kinderdijk
The mills at Kinderdijk were originally constructed between 1738 and 1740. There is a total of nineteen windmills and that is the largest group of old windmills in the Netherlands.
They were built to lift the water out of the polder. This was achieved through the construction of canals. The mills all are equiped with a scoop wheel that lifts the water to the next (higher level) canal. From the higher canal, the water can be diverted to a lake or a river. This way the low lying polder is kept dry.
Currently most of the mills are operational, but two diesel pumping stations have been installed to take care of the waterlevels.


UNESCO World Heritage site
Kinderdijk was recognised as a National monument in 1993 and it was appointed as a UNESCO World Heritage site in 1997.
Between 2008 and 2010 eleven of the nineteen mills have been restored. Two of the nineteen mills are accessible to the public as museum mills.
Most of the other mills are inhabited by a miller who operates the mill and takes care of the maintenance. 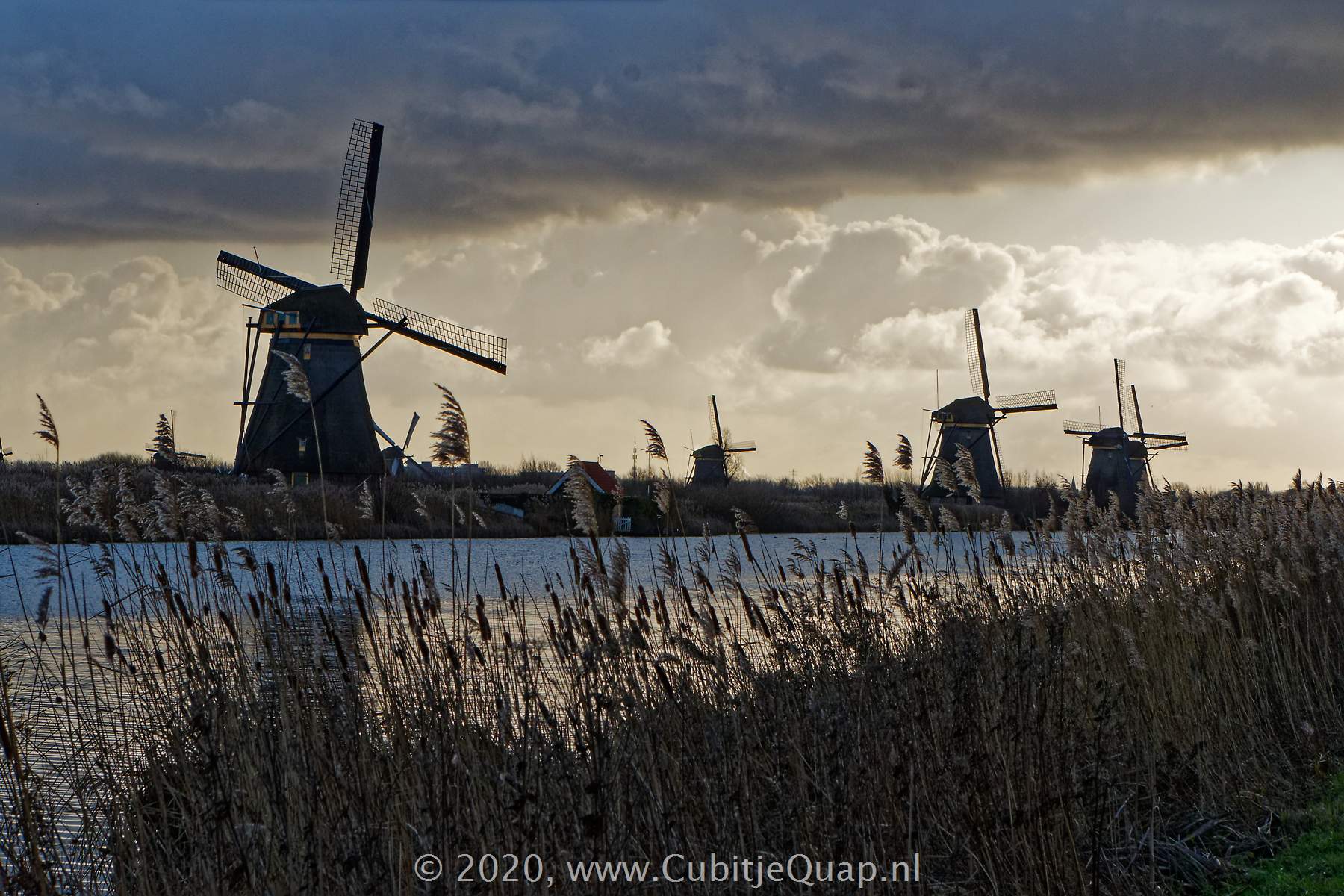 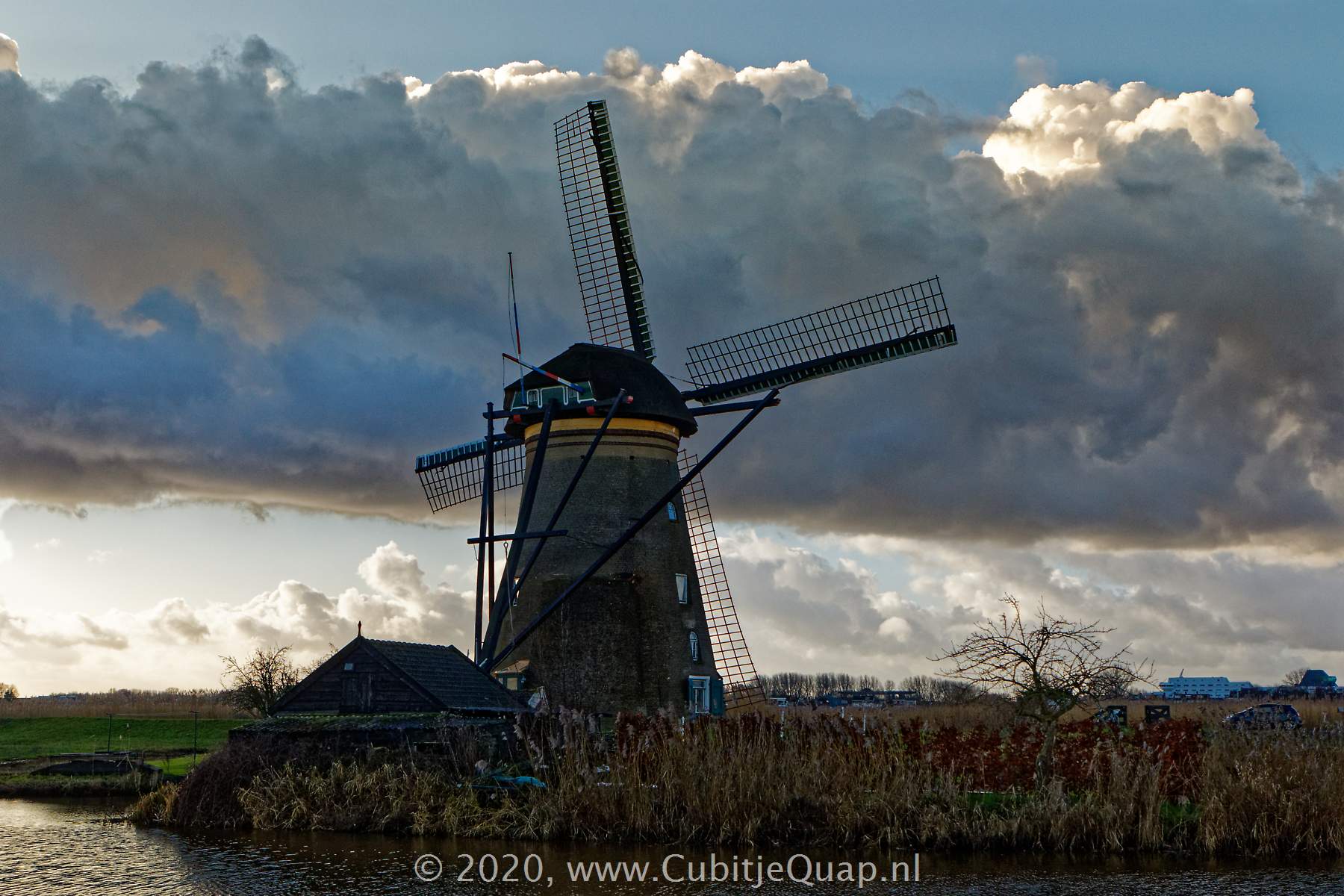 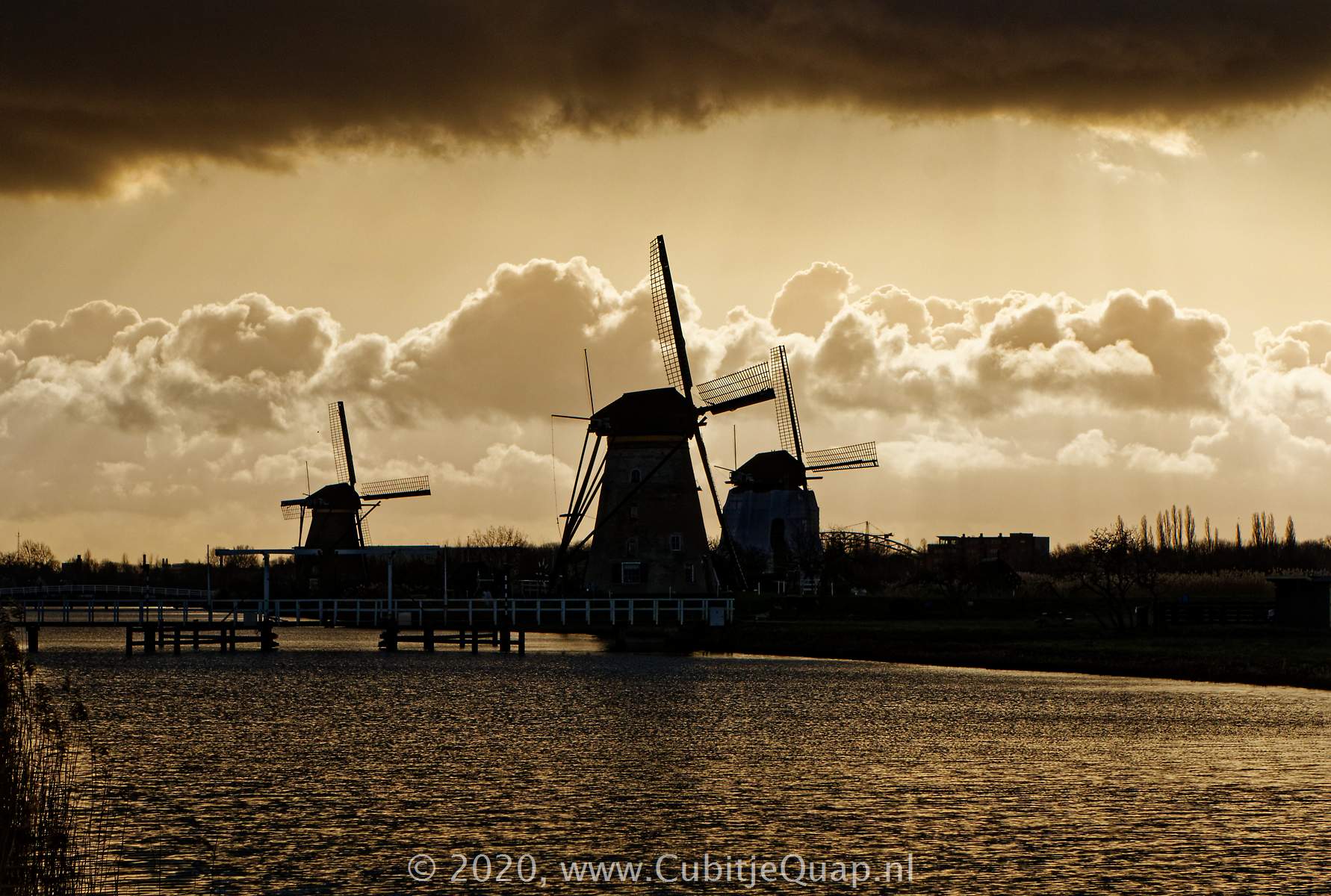 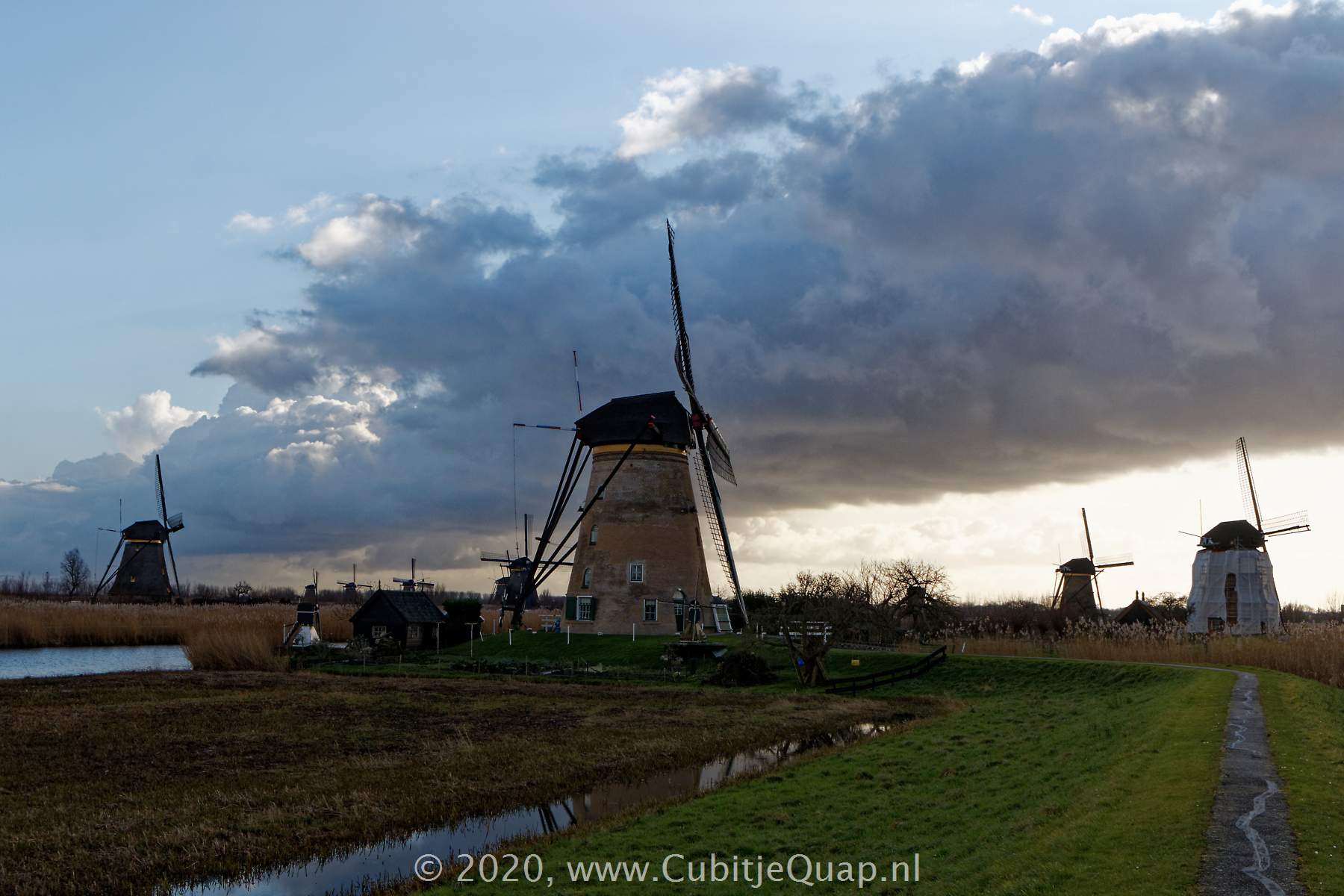 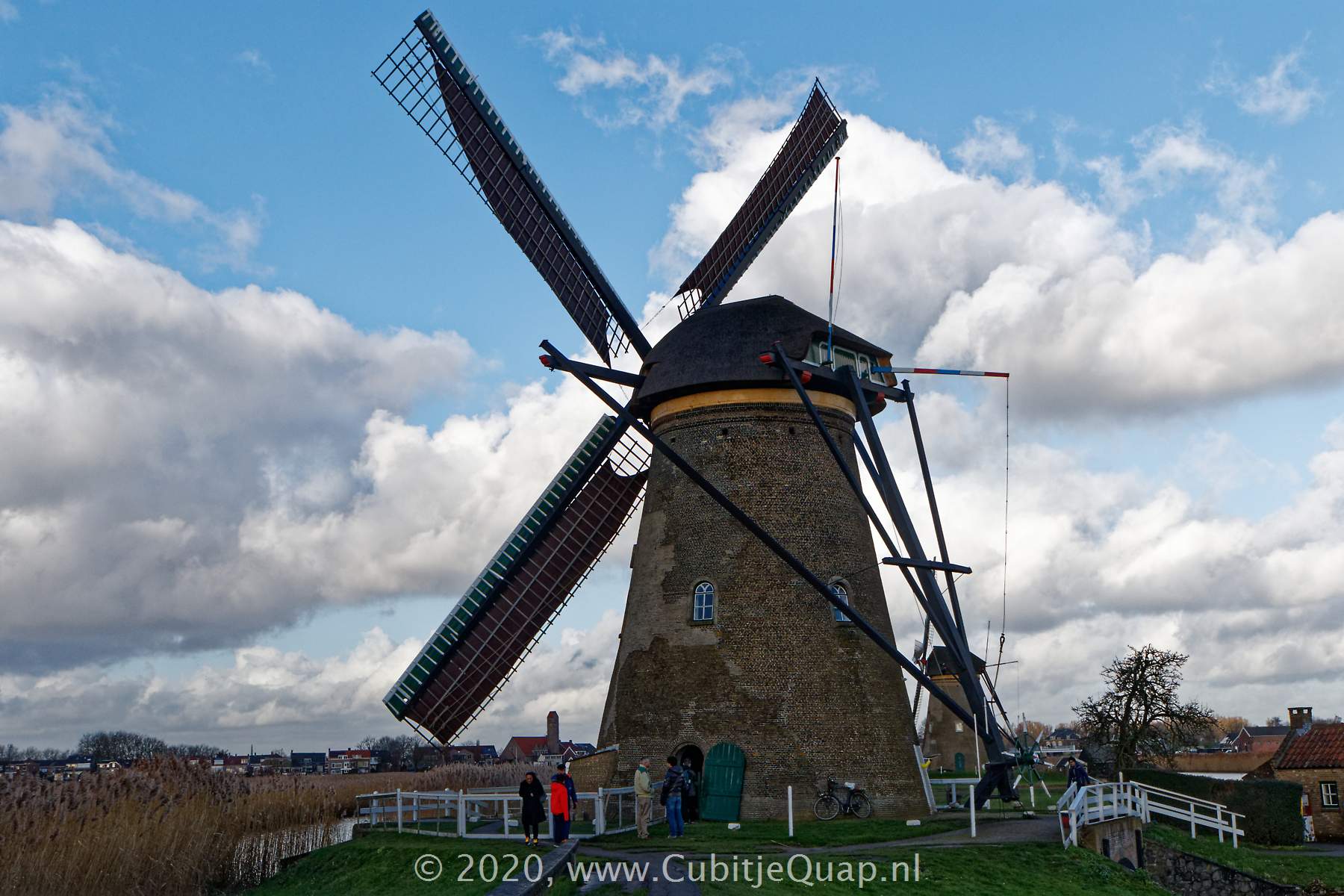 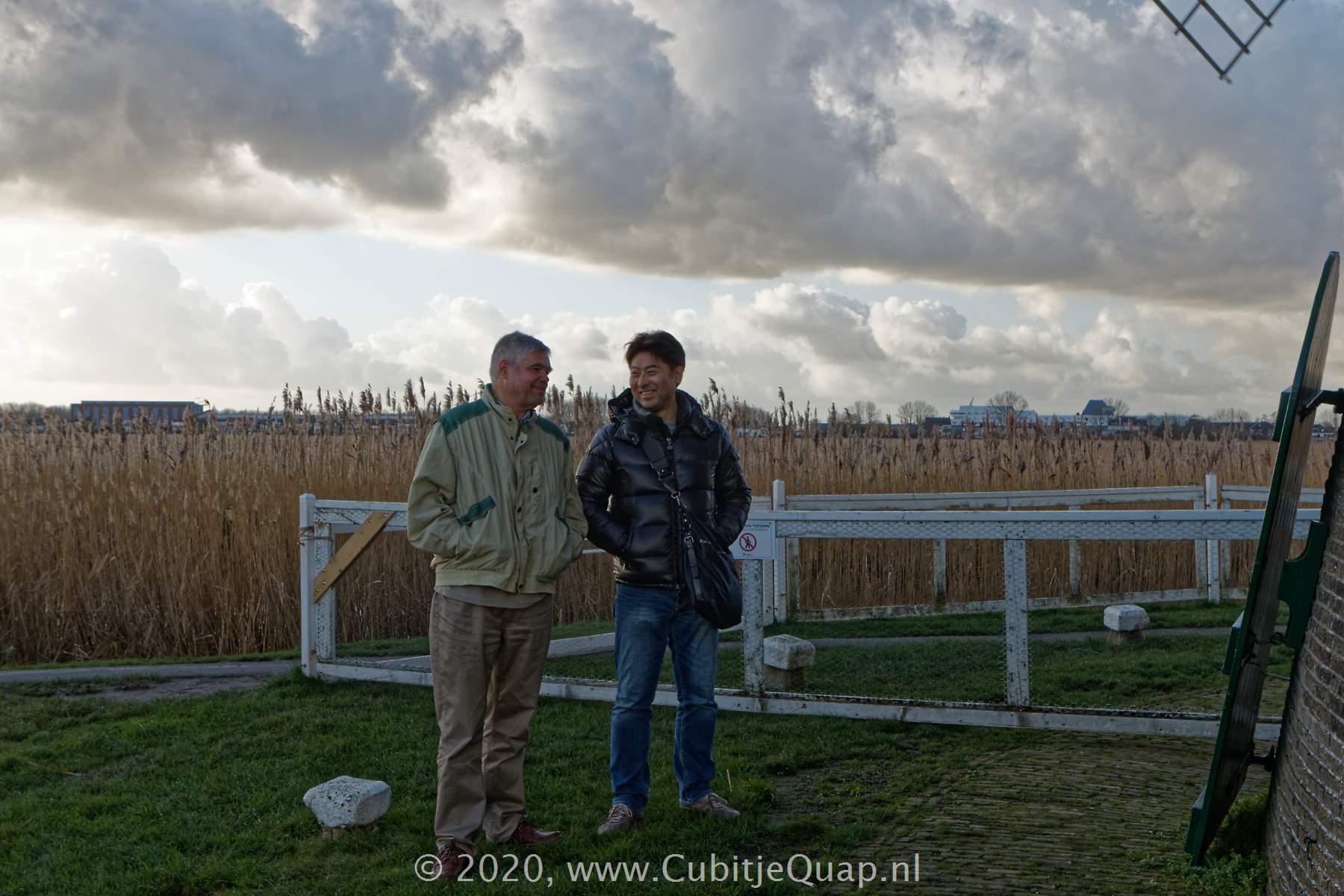 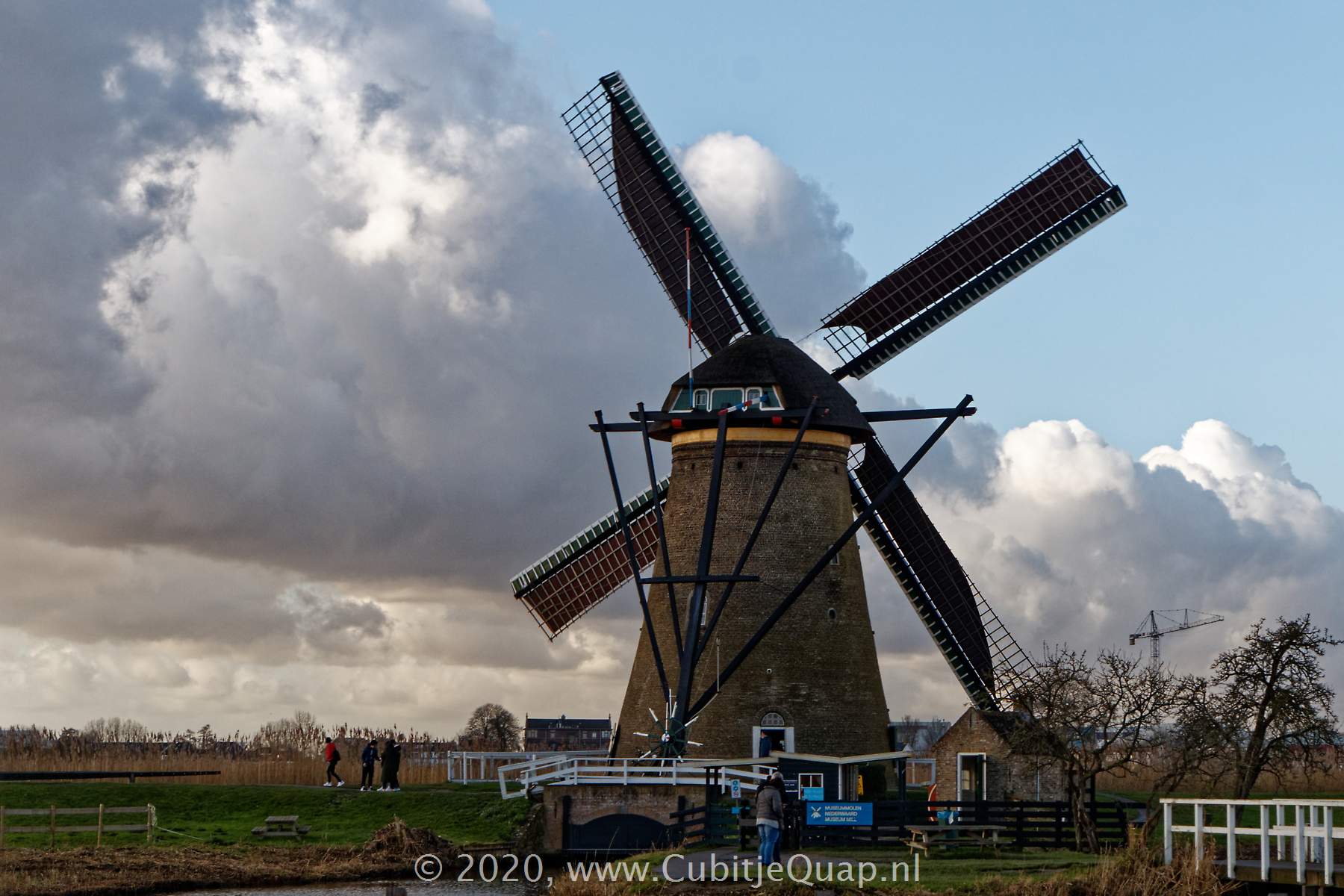 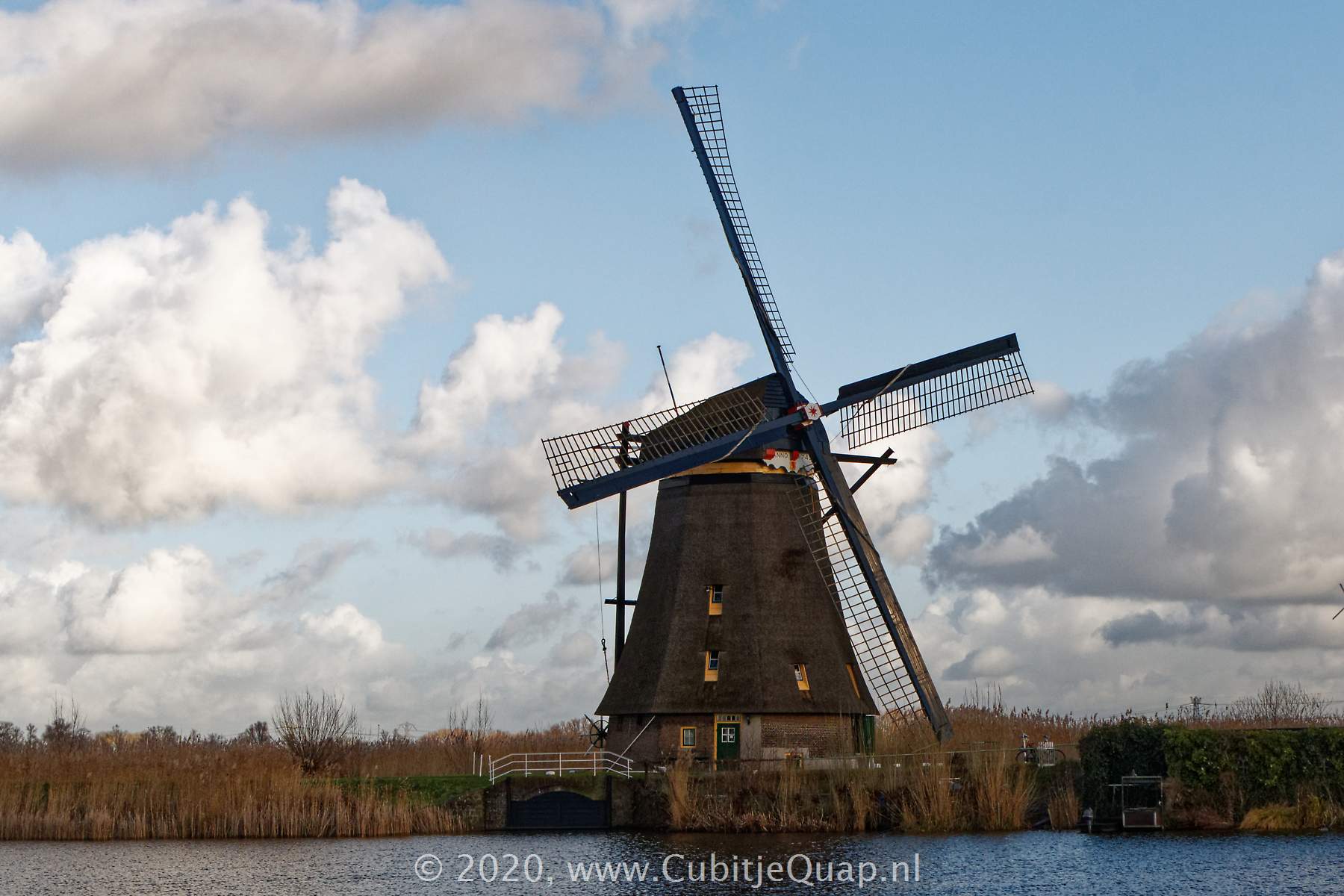 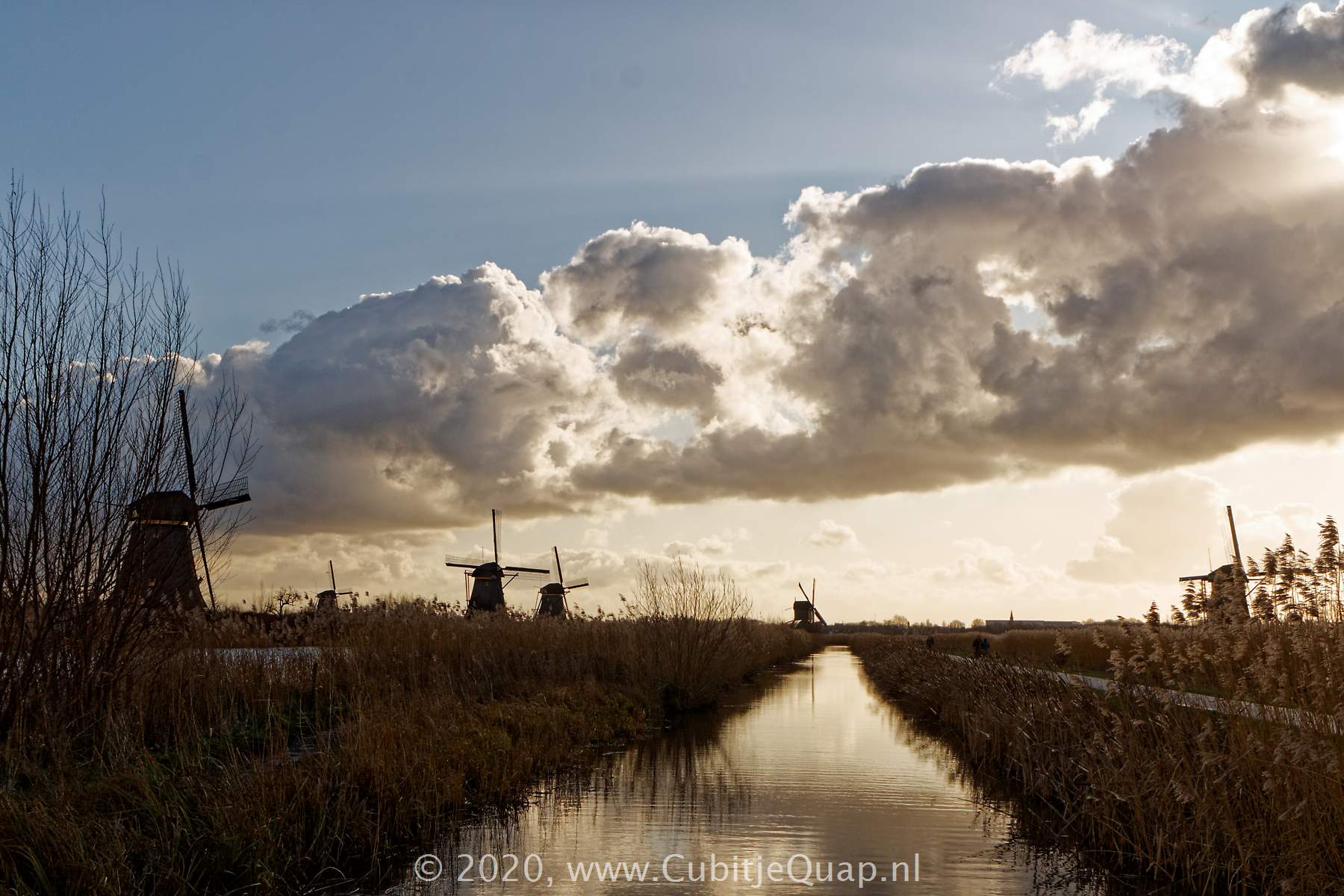 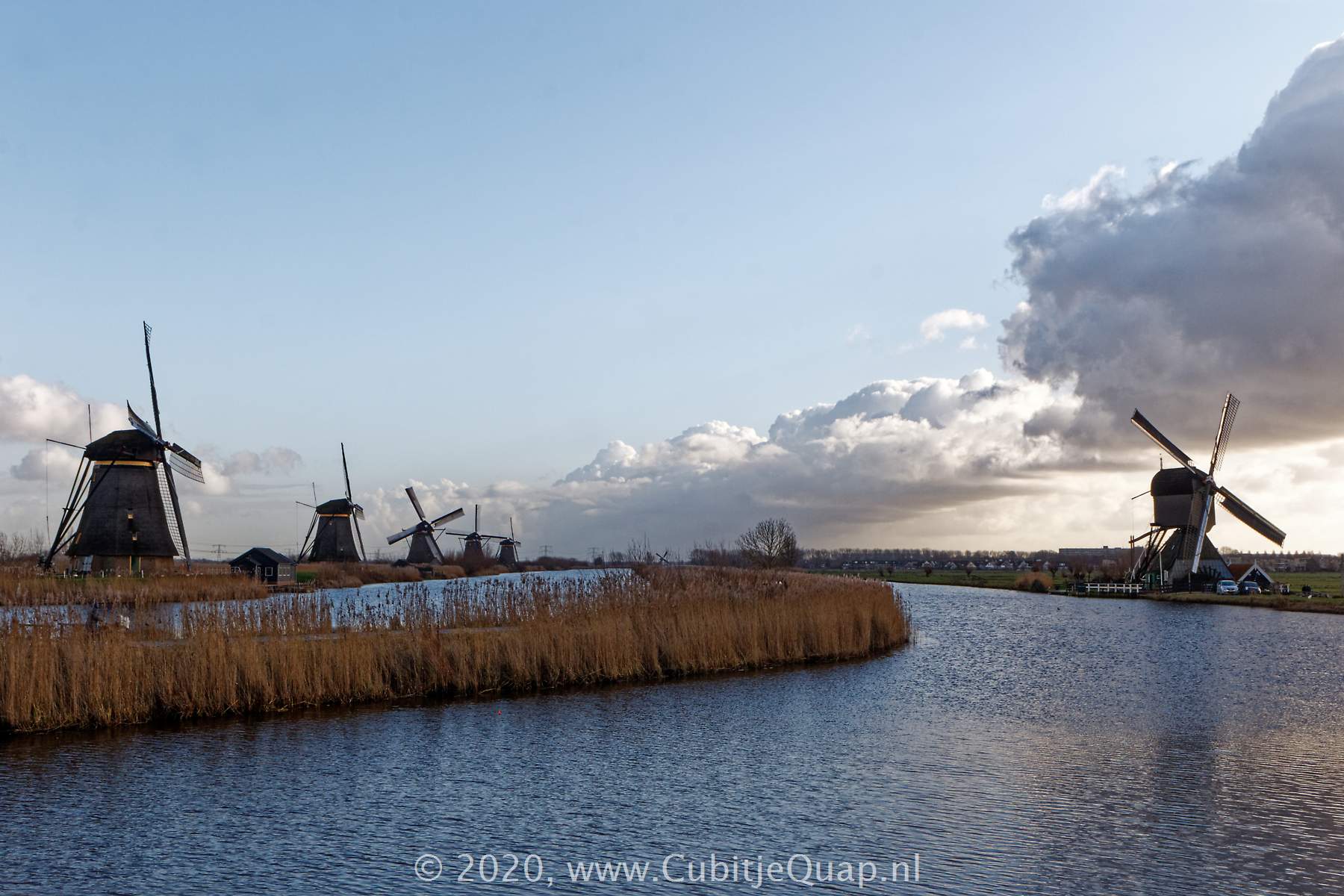 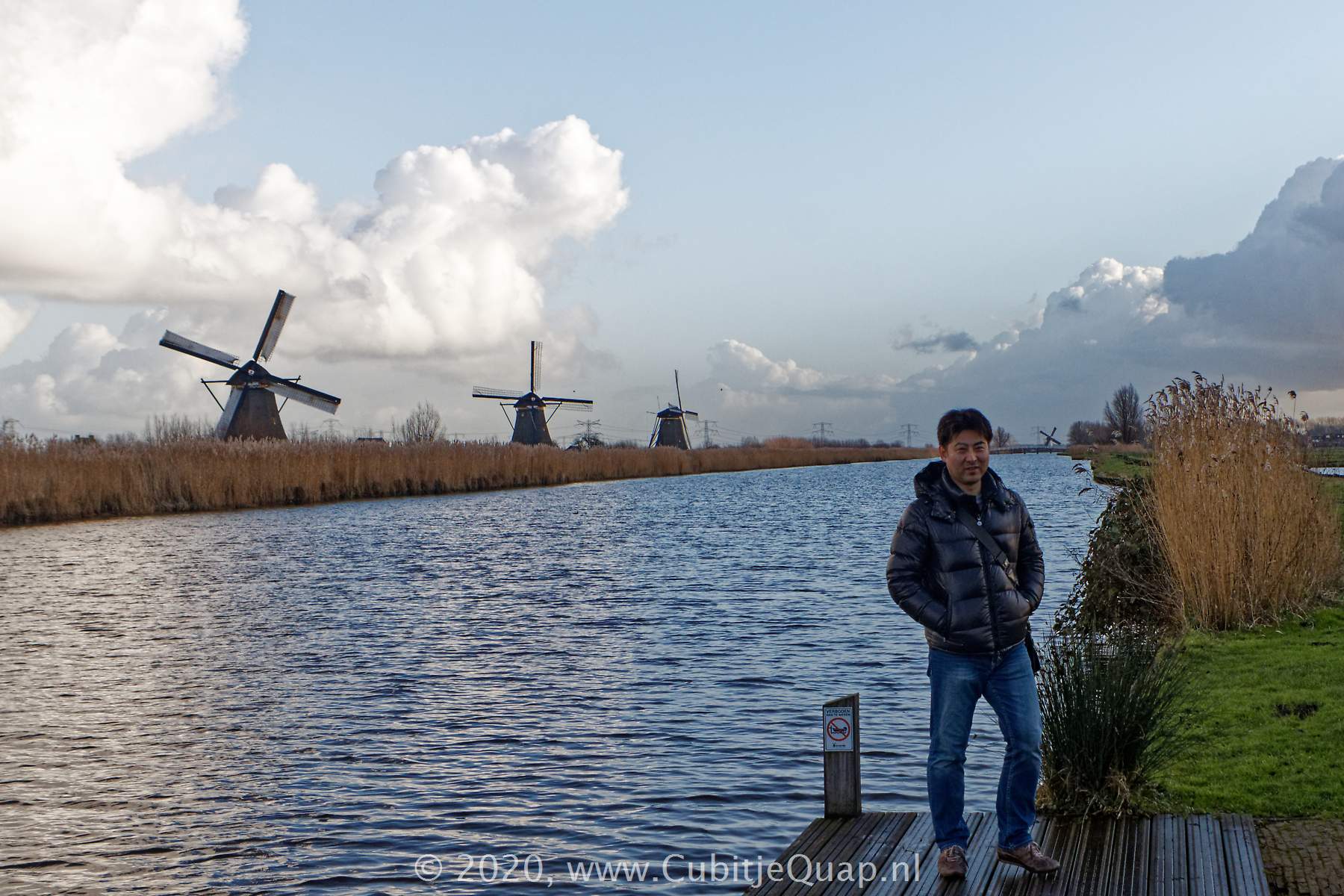 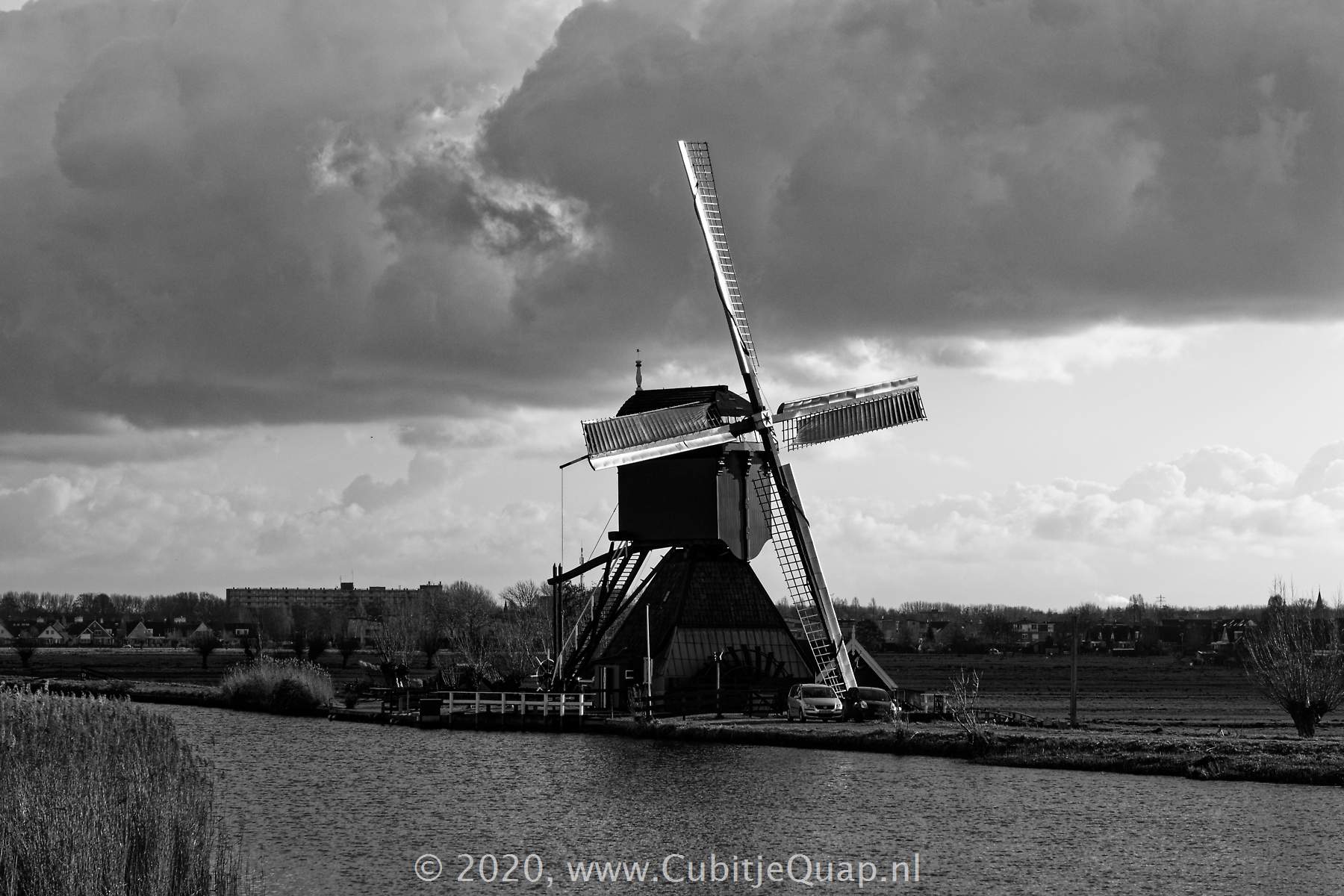 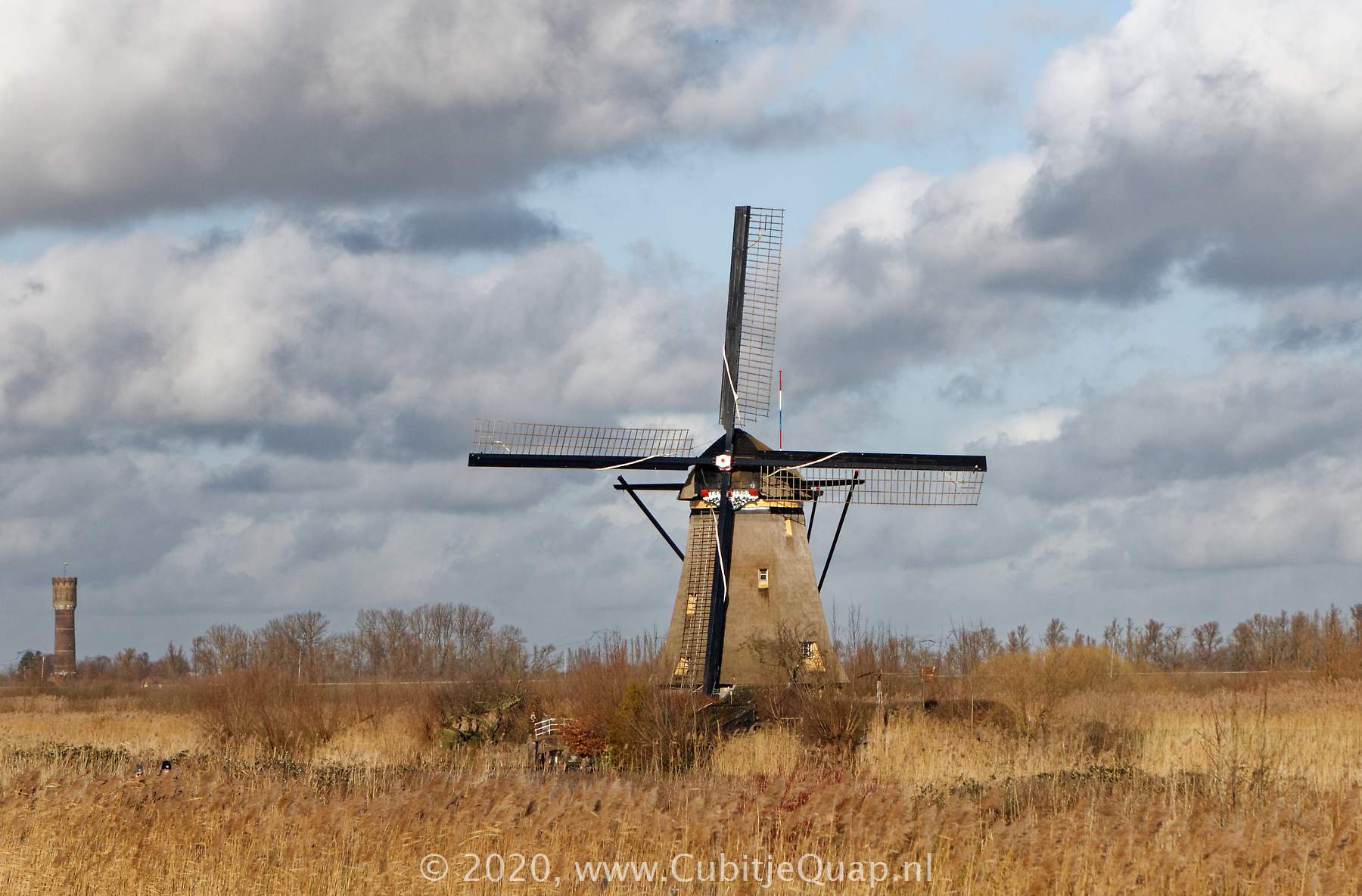 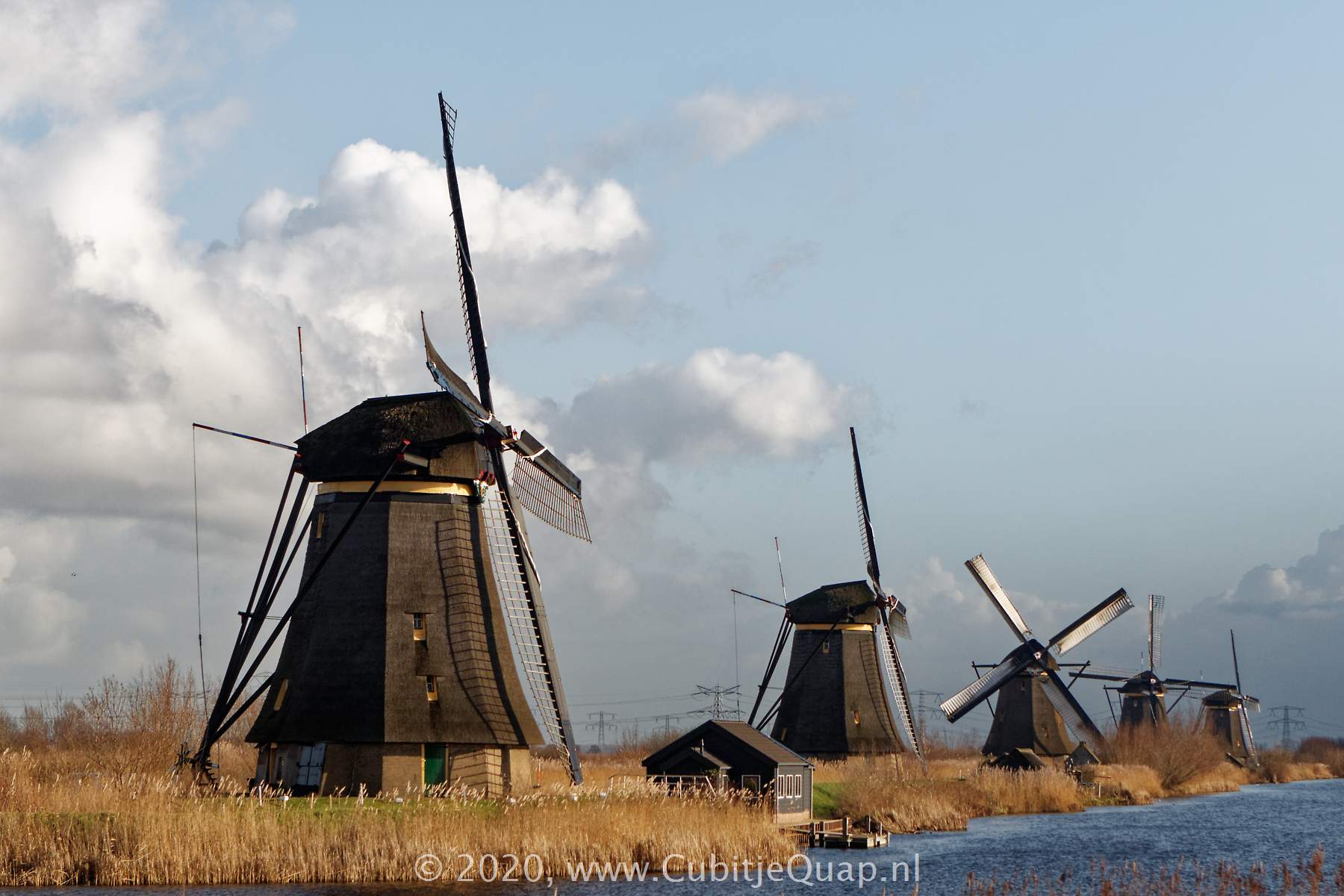